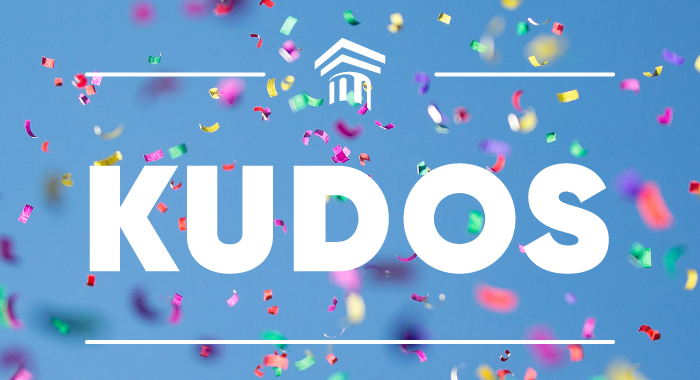 2019 marks Gene Foley’s 40th year at Harvard University Employees Credit Union (HUECU), the last 25 years of which he has served as President & CEO. Throughout this tenure, Gene has led HUECU to remarkable growth and success, while also being an influential voice and tireless advocate for the credit union movement.

In addition to the success and growth of the credit union, Gene has always been equally focused on how that success allows HUECU to give back to the community. As a champion of financial literacy, Gene has created dozens of educational programs for member and non-members alike. These programs have helped thousands of people in the HUECU community get out of debt, pay for school, buy their first home, and much more.

View the announcement on the Cooperative Credit Union Association’s website.