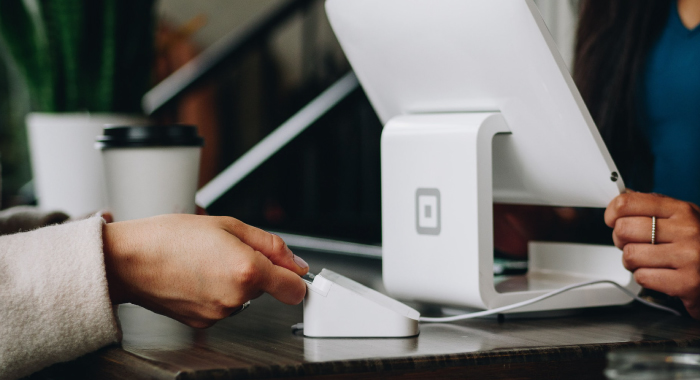 Disputing Credit Card Charges: Everything You Should Know

What happens if you see a charge on your credit card statement that you don’t recognize or don’t believe you should have to pay for? How about if there appears to be a mathematical error, or it looks like you’ve been charged twice for the same product? This might be a situation when you need to initiate a credit card dispute.

What Is a Credit Card Dispute?

Filing a credit card dispute is an official process in which you call or write to your creditor about a charge you believe you shouldn’t be responsible for.

There are a few reasons you may wish to initiate a dispute. If charges look fraudulent, that’s a great reason to get in touch with your credit card company as soon as possible. Maybe it appears that you’ve been double-charged for a single transaction, or your bill includes a charge for a product that never arrived or doesn’t meet your expectations. In all these cases, a credit card dispute could help you recover funds – but it’s important to know when to dispute charges and what steps to take first.

When Is It OK to Dispute Charges?

You have the right to dispute fraudulent credit card charges as well as charges for a purchase you made willingly.

Before filing a credit card dispute, contact the merchant directly and see if it’s possible to resolve the issue. If their billing department made a mistake, you might be able to remedy the problem without needing to file an official dispute. On the other hand, they could share details that indicate you’ve been the victim of fraud. Either way, getting in touch with the merchant will give you more information about why the unexpected charge occurred and the next steps to take. You should also consider if the charges could be related to a friend or family member who could have accessed your account by accident.

How to Dispute Charges

If you’ve already called the merchant and you’re certain you’ve been the victim of fraud, you can dispute the charges by calling up your creditor directly and explaining the situation. Federal law ensures that you won’t have to pay more than $50 for any fraudulent charges and in most cases, you won’t be liable for any charges if fraud has occurred.

The process for disputing other credit card charges, such as those related to a billing error or due to dissatisfaction with a product or service, is different. You have 60 days from the date the credit card statement was received to file a dispute, which you can do by sending a letter to your creditor. It’s actually required by law that you first try to resolve the issue with the merchant, so be sure to hold onto documentation to prove you’ve exhausted all other options. Sending the letter of dispute by certified mail is recommended, and be sure to keep a hard copy for yourself as well.

What Happens After I Make My Dispute?

After your dispute is submitted, it will be reviewed by a dispute specialist to confirm that all information is accurate and that you have good standing to make a claim. If any additional documents are needed, your creditor will let you know. It takes approximately 60-180 days for a complete resolution, although this depends on the merchant. The more information and documentation you can provide to your creditor up-front, the faster the process will be.

While waiting for a resolution, you shouldn’t pay the charges which are under dispute. These won’t accrue any finance charges during the investigation.

When the dispute investigation is complete, you’ll receive a written statement from the creditor explaining their findings. This will contain important information explaining either the corrections that have been made to your account, or further information about why the creditor has determined that the bill was correct and that you need to pay the charges under question. It’s also possible that the investigation could determine that you are partially responsible for the charges and will need to pay for some of them.

Will My Credit Score Be Affected?

Disputing a charge on your credit card does not negatively affect your credit. While you are waiting for the dispute to be resolved, your credit card issuer may lower your credit limit to account for the amount under question, and add a note to your credit report indicating that a dispute is ongoing. Future creditors are also prohibited by law from discriminating against applications from people who have submitted disputes in the past.

For more information on the credit dispute process, visit: huecu.org/credit-cards/disputes-faq.