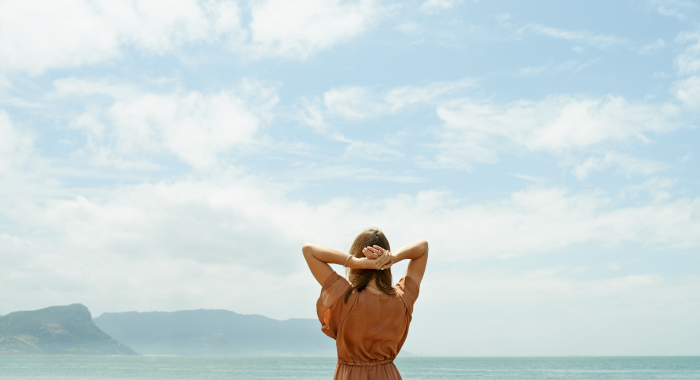 Student Loans: What You Need to Know

In most cases, if you are about to head off to college, you haven’t had to deal with certain levels of financial responsibility. Prior to turning 18, you shouldn’t have to think about mortgage payments, car payments, rising insurance costs, to name a few cash burdens. At least, that’s the hope.

This is one of the reasons why student loans tend to be that much more surprising and challenging to deal with.

Student loans are a lot of money, plain and simple. Taking out student loans is a big responsibility, akin to purchasing a car or signing on for a few decades of a mortgage. It’s not a financial burden to be taken lightly.

Let’s break down what you should know before taking out the first really big loan in your financial lifetime.

While there are more private loan options in terms of the number of lenders available to borrow from, the downsides should be taken into account next to federal loans. Private loans offer fewer postponement options  have shorter lifecycles, and rarely offer loan forgiveness, even in cases of the borrower's death.

Stay Up to Date And Informed

Your priority as a student should be just that: to be a student. It’s important to not spend all your time thinking about paying off your student loans. However, checking in on them once in a while could save you a ton of money in the long run.

One of the most vital things to check up on is the interest rate on your student loan. Interest rates are not universal, so be sure to ask your lenders about what rates you have to pay.

For federal loans, the government determines the interest rates. At present, you’re looking at a 5.05% rate on undergraduate loans and a 6.6% rate for graduate students. Private loans run on a different system, and can get nearly as high as 10%.

Another thing to check is whether or not you are able to pay back some of these loans before you graduate. Federal loans tend to have early payment options, whereas private loans don’t usually work in such a flexible way. On the same note, check when your first payments are due for your loans if you aren’t planning to start payments before you graduate.

In general, your first payment on federal loans will be due six months after graduation, leaving you time to ease into the job market and secure a paycheck by which to make payments. Private loans have their own specific lifecycles dependent on where it originated from.

Really, the best way to deal with student loans is to stay as up to date as possible. Ask your financial aid office about your loan, or surf websites such as annualcreditreport.com and studentaid.ed.gov to stay informed. Student loans can be pretty stressful to deal with, so the more you know, the better off you’ll be.

Plan for The Future

No matter how much you know about them, the fact remains that student loans, once taken out, must be paid back. Federal loans typically don’t report as late until 90 days, so that means there’s always a bit of wiggle room to pay, though no matter what, that loan will stick around until the end of its lifecycle

There is some good news to all this. Once you take out a student loan, it kickstarts your credit score. Even before you start paying it down, it’s being reported to the three main credit agencies, so by the time you graduate, you’ve already worked toward a credit score that will make it possible to lease a car or mortgage a home.

This being the case, you want to be proactive about your student loans, so the ramifications are positive rather than negative.

One great tip is to make a semester to semester budget, including all expenses from tuition and books to housing and transportation costs. Students tend to take out the maximum amount possible, which leads to having to pay back more than you likely need to spend each semester. By making a budget, you can then go to your lender and ask for a smaller loan.

Another way to secure a better financial future as a recipient of student loans is to get a part time job. If you find a well-paying part time gig, you may be able to start paying down your loans early. You can also look into grants and scholarships, which don’t have to be paid back, and won’t have adverse effects on your credit score.

In the end, it’s important to do your research and know what you’re getting yourself into before taking out a huge and lasting student loan. It can be really challenging to graduate and enter the real world with a massive loan hanging over your head. However, if you keep yourself well informed and begin to prepare before you are even a freshman, you’ll not only have a less scary amount to pay back, but also have a financial burden that actually works for you in the future.