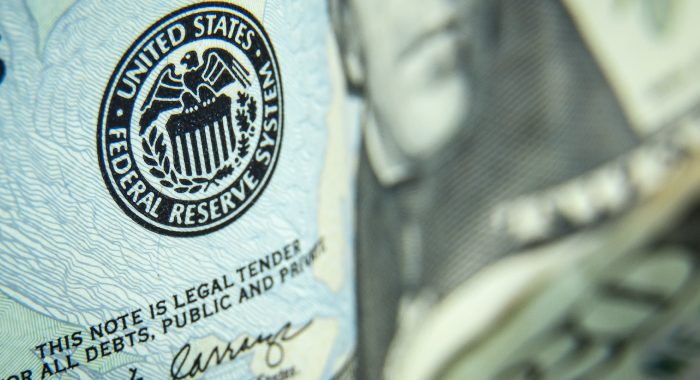 What Is the Wage Gap?

The wage gap refers to the earning disparity between different kinds of people. Usually when people are talking about a wage gap, they’re talking about the difference in pay between women and men. According to the Pew Research Center, women earn 84% of what men earn and the gender pay gap in the US has remained fairly stable over the past few years.

There is also a racial pay gap. A 2019 study by PayScale surveyed 1.8 million employees about their earnings and found that Black men earn 87 cents on the dollar compared to their white counterparts. For Hispanic or Latino men, the pay gap was found to be 91 cents on the dollar.

Why Does the Wage Gap Exist?

There are many, many social, cultural and historical factors which have led to the wage gap. For a long time, employers were allowed to pay lower salaries to women or people of color. It wasn’t until the Civil Rights Act of 1964 that it became illegal to discriminate amongst employees based on their sex, race, religion or national origin. In other words, it was no longer legal to pay women or minorities less money simply because of their gender or skin color.

Still, the wage gap persisted and continues to persist today. It’s hard to pin down just one reason why this is true, but experts point to a number of contributing factors. Women and people of color are overrepresented in lower-paid occupations. Racial disparities in higher education interfere with minority student job prospects (although it’s also true that even when taking educational attainment into account, women and people of colors are still paid less than their white counterparts). And, the impact of parenthood, or other caregiving responsibilities, tends to have an outsized effect on women’s career paths.

As economists and academics continue to ponder the mechanics behind why the wage gap exists and how it can be eliminated, many employees find themselves wondering what individual action can be taken to ensure they are being paid a fair wage. It’s important to know how to advocate for yourself in the workplace, which includes negotiating a salary.

The first step to negotiating the salary you deserve is to know your worth. Don’t underestimate what you should be making. Online resources like PayScale can offer more insight into the average salaries for your role and industries, so do your research and use this information during salary negotiations. On the other hand, don’t undersell yourself if you don’t have the same education or experience as most people in your role. People who have taken an untraditional career path should own your unique experience and skills, and be ready to show how they make you an asset to the company.

Another important aspect of salary negotiations is demonstrating what value you bring to the company. A good employer will be interested in not only quantifiable value, like how much your work contributed to annual profits, but also contributions outside of the numbers. If your presence in the office is making a contribution to company culture, that means better employee retention—which also affects the company’s bottom line. Carefully assess all the ways you are supporting the business and make sure your boss understands what holistic value they get from you as an employee.

Remember too that the more you understand about your company and its structure, the more you will be prepared to negotiate for the right salary. Are you working for a large corporation or a fledging start-up? How has the business fared over the past few years, in terms of earnings, customer response, employee turnover and so on? The more cued in you are to the current challenges and prospects of the company, the better you can explain how your unique value as an employee can aid the business to capture more great opportunities in the future.